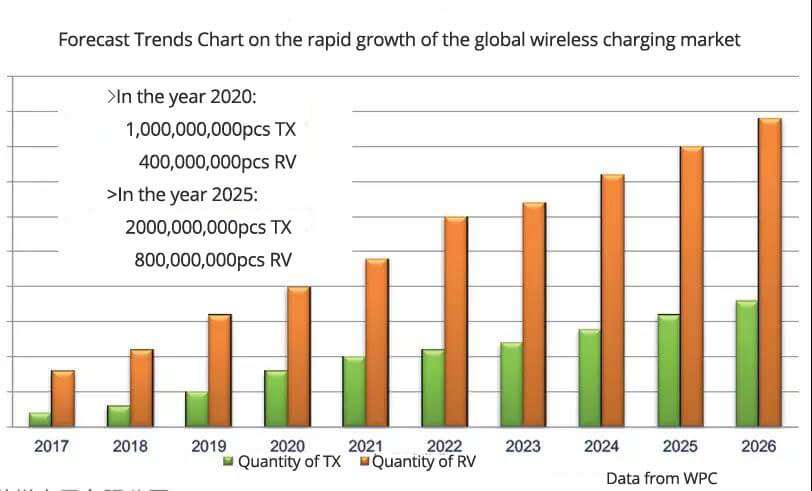 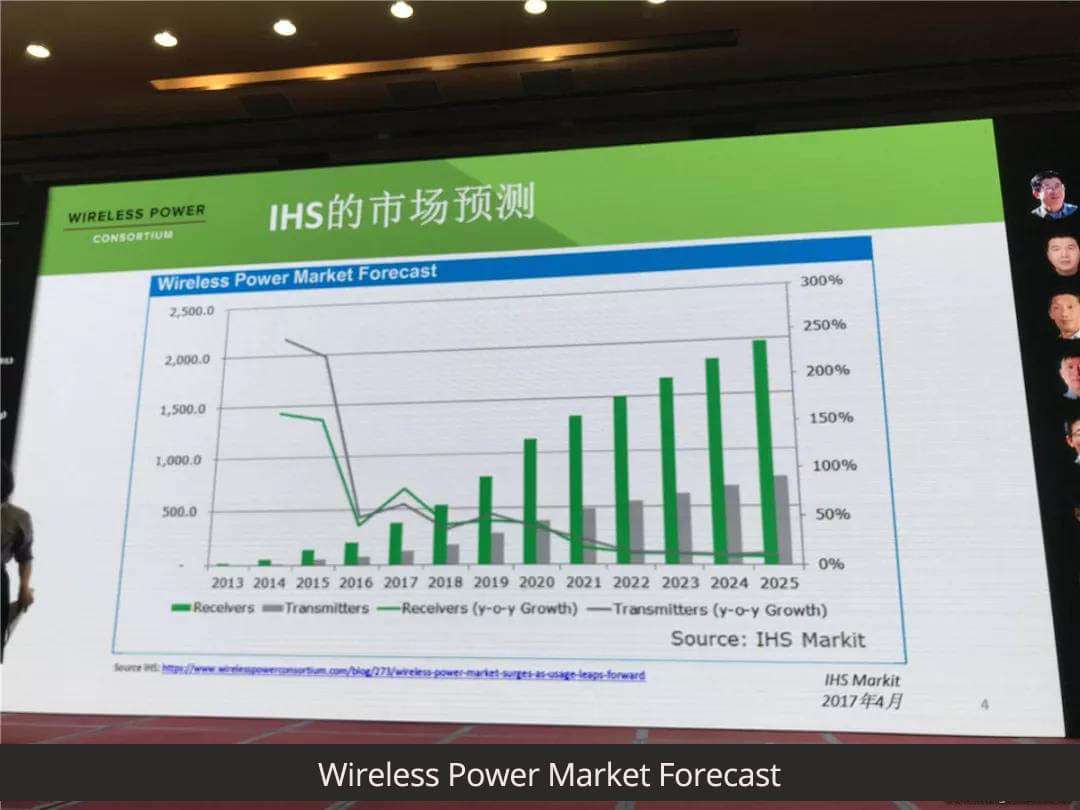 Not only WPC’s report reveals the enormous potential of the wireless charging market, but research agency IHS Markit’s report also supported this conclusion. In April 2018, the “2018 (Summer) China Wireless Charging Industry Summit Forum” was held. “IHS Markit forecasts the wireless charging market and the industry has great potential. Both the transmitter and the receiver will have a strong development trend, and the growth rate will be rapid.” That is representative Yu Shuang of the WPC of China. The figure shows the data by IHS Markit 2017. The researchers belive in that the development in the next few years may exceed this expectation. 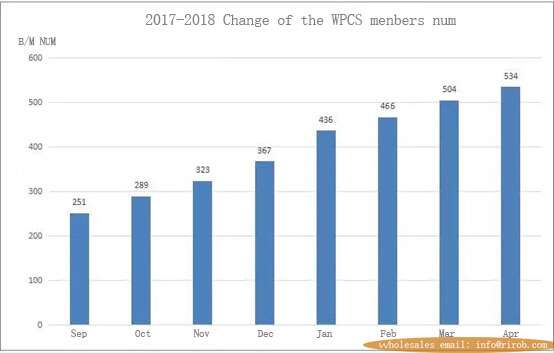 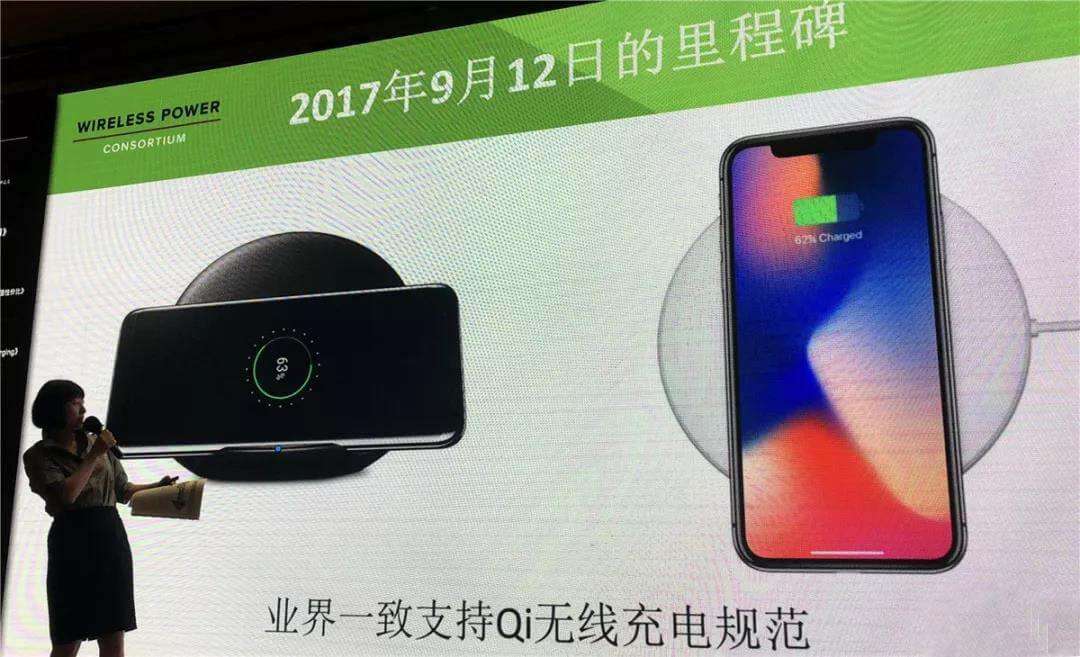 September 12, 2017, was a landmark day for the wireless charging industry. Apple released three new models, the iPhone X and the iPhone 8/8P. They all equipped with wireless charging. Driven by Apple’s huge appeal, mobile phone manufacturers like Gionee , Huawei, Xiaomi, Meizu and other companies have carried this function.

By Jonathan|May 29th, 2018|Wireless charger|Comments Off on How Bright the Wireless Chargers Market Prospects will be –WPC forecasted